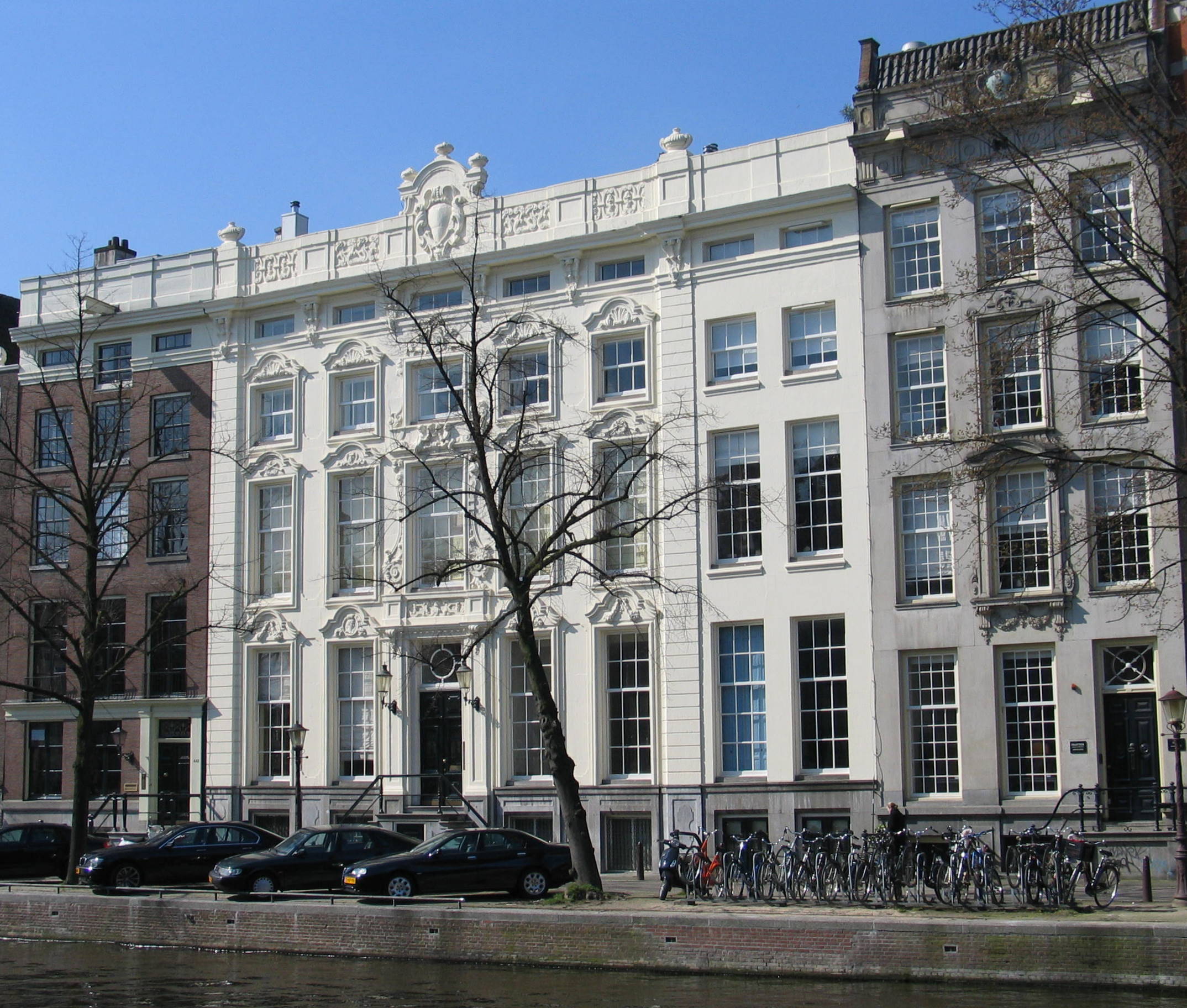 If there’s trading there is money and if there’s money there’s a bank. When trading money became just as important as trading goods some trading houses changed their objective. Some specialized themselves in financing trade by way of providing loans, not only that but they even invested currency in places far away, across the nation’s borders One factor that lay at the root of this was the increasing competition from other nations. As a side effect, Dutch bankers often saw themselves financing wars as the nations at odds were usually broke.

Hope & Co
Hope & Co was such a trading house that turned itself into a bank. The Scottish Hope family was until then an ordinary trading house that among other things traded in slaves. Henry Hope was the big man behind the bank, his brother Thomas would later become Regent of the East Indian trading company.
The Hope bank became Hope & Co when Henry Hope Junior in 1762 joined the firm as one of the leading partners. The company then moved its offices to the Keizersgracht (444 – 448.)

Borski
One of Hope & Co’s business partners was Willem Borski, at that time one of Amsterdam’s wealthiest men. He died early and his wife Johanna Jacoba Borski-of de Velde, herself the daughter of a merchant, took his place.

The Nederlandse Bank
King Willem the first, in 1814, wanted to have a national bank, one that he asking, could have some say in, Mrs Borski was one of the few people to support him in this. The Nederlandse bank was to supervise all financial enterprise. As a result of the Napoleonic wars the Dutch coffers were seriously depleted and the economy vulnerable. There was little or no investment going on so the Nederlandse bank was to provide credit in order to get the economic motor running again.

The established order of bankers was not amused as the queen would say, however, king Willy had his way and the Nederlandse bank was founded. Mrs Borski bought almost half of its shares, all of a sudden the other bankers got interested, money became big business and the name and reputation of the Nederlandse bank were established.
Mrs Borski’s shares became popular trading items and the bankers were prepared to put out large sums of money in order to obtain them. Her company was officially called the Firma Weduwe W. Borski. It remained in existence until 1959.

Her granddaughter Louise married a man called Hendrik of Loon. He put himself at the head of the firm and changed its name to Loon & Co. Hope & Co. The Loon family owns among other things the official residence of the mayor of Amsterdam and the Loon museum.

Hope & Co was in 1962 absorbed into a partnership with Mees & Zonen, which later, in its turn, became part of the ABN (Algemene Bank Nederland) Algemene means common or general.

Hope & Co is window number 22 in the Canon of Amsterdam.