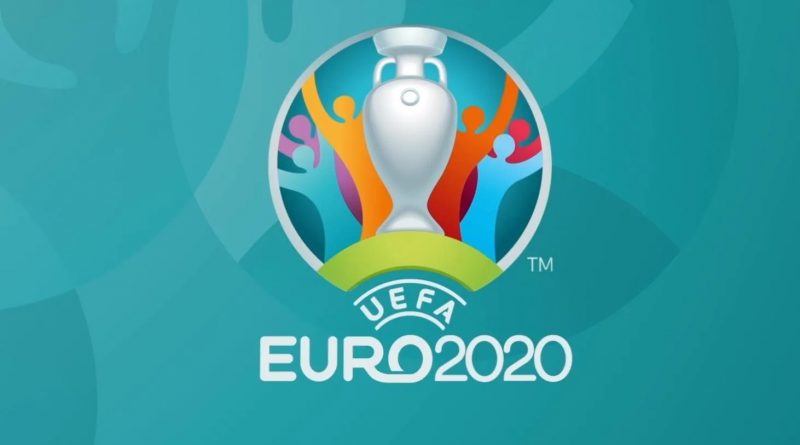 The Dutch men’s national team beat Austria 2-0 on Thursday. The victory means that they will go to the next round of the Euro 2020. But because North Macedonia lost their game, they are now out of the tournament.

There is a game where two teams play. They played at the Johan Cruijff Arena in Amsterdam. The game was attended by 15,243 people, and attendance was limited because of coronavirus restrictions in the Netherlands.

The first goal was scored after a penalty. It started in the eighth minute, when defender Denzel Dumfries delivered a good pass from midfield to fellow defender Stefan de Vrij as he ran an attack toward the box. De Vrij was stripped of the ball with a quick tackle on the right side of the box by Martin Hinteregger. Dumfries picked up that loose ball, and David Alaba stepped hard on Dumfries’ foot just inside the corner of the penalty area.

The team had to review the play. Alaba was given a yellow card for the tackle. Memphis Depay scored with a shot into the left corner of goal. It was 1-0 at 11 minutes.

In the first half, both teams had a chance to score twice. The Netherlands did this six times, but Austria only once. But both teams were not successful. In the first half, Austria had two shots while the Dutch had six. It seemed that Austria was always chasing after the ball instead of controlling it.

In the second half, it was quiet for 15 minutes. The Netherlands won a corner. But they did not score on that play. Stefan de Vrij and Matthijs de Ligt both headed the ball but it did not go in the goal.

Dumfries scored a goal by making an assist from Donyell Malen. Dumfries had the ball and he made a breakway with Malen. He put the ball on the ground and Bachmann got it but it bounced off the ground into the net.

Bachmann protested the goal, but Dumfries was not offsides. So Bachmann was given a yellow card.

Despite Austria being frustrated, Alaba scored a good goal in the 81st minute. It was from outside the penalty area. The shot made it close to the goal but just missed it. This gave Austria more energy and they came back into the match. A few minutes later, Karim Onisiwo scored another good goal with a strike that went into the hands of goalkeeper Maarten Stekelenburg.

The Netherlands had 47% possession of the ball. They made 14 chances with 3 on target. Austria only made 8 shots, but 1 was on target.

One person on the field of the stadium was not on the pitch. This person was Marko Arnautović. The 32-year-old Austrian forward was suspended for one match because he had insulted one or two North Macedonia players during their Group C match. But this insult was not racist, so it could have been a 10-match ban.

That will decide when they play their next match, if it is on June 26 in London or on June 27 in Budapest.